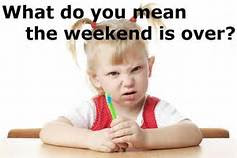 That's pretty much how I feel at the moment. This week has been flying by.

I spent most of Saturday doing laundry and working in the garden. 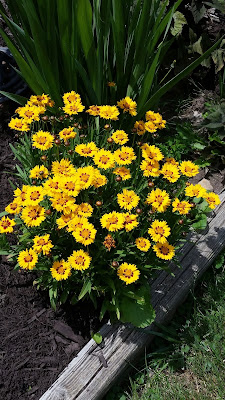 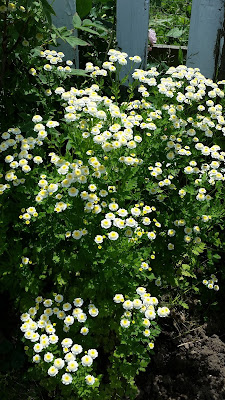 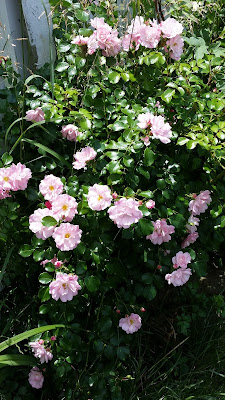 My efforts are starting to pay off. 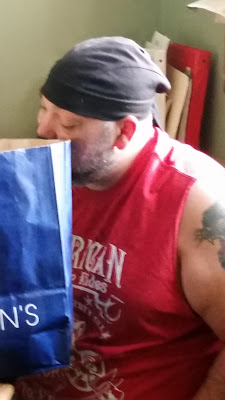 Honey Do enjoyed his Father's Day gifts.
He and Newton put new fencing up around the vegetable garden. 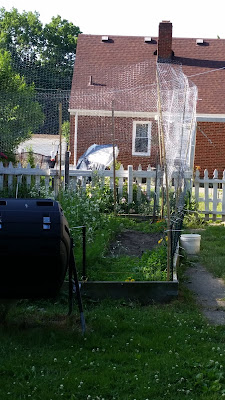 So far, the deer are staying out.
I finished weeding that first row on Tuesday - finally. It takes a long time when the temperatures are in the 90s. I'm not as young or resilient as I used to be. 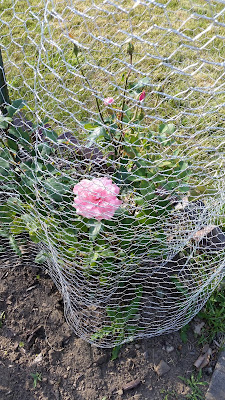 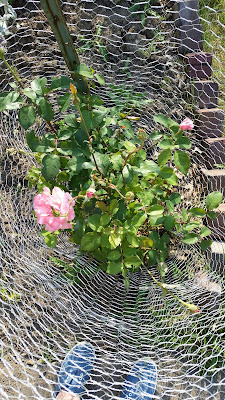 With leftover chicken wire, I wrapped this precious rose bush.
It was a Mother's day gift from my mom several years ago. It was always 4-5 feet tall and full of blooms. A couple of years ago when the deer starting being regulars in the neighborhood, they discovered the tender buds and that was then end of it.
This year I'm fighting back. As of Tuesday morning it has 12 buds and blooms on it. Again, my efforts are paying off. 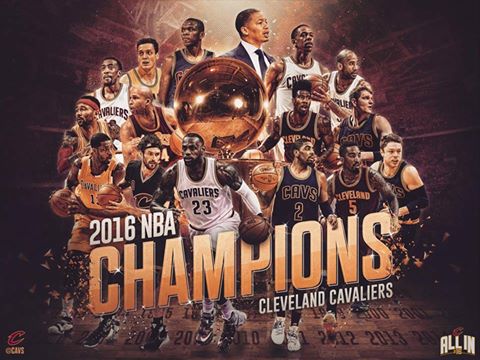 The whole city, region, state are super excited to finally have a national championship.

It's actually the third one this year. The first went to a professional wrestler. The second went to our minor league hockey team (from which they call up to play on the main team) and now our basketball team.

They made all kinds of records to get to the championship. Among them, coming back from a 3 to 1 game deficit and also winning the final game at the opponent home court.

It was a very close scoring game, but most importantly, these guys played fairly and honestly and decently. We are all very proud of them. 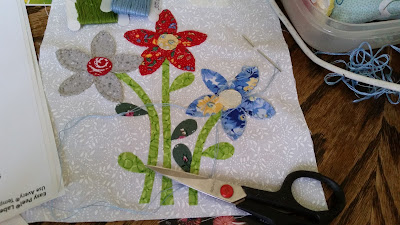 I also spent my weekend cutting out a new quilt.
It's called Maggie's First Dance and you can still sign up for it here.
Jacquelynne is a wonderful, generous designer.
The design is made so that you have three choices (you could end up with three quilts). I'm choosing to do the applique.
What I really like about this BOM is that all the blocks are cut out with the first month. When #2 comes out, everything is ready to go.
I've done other BOMs and I've had to pull everything out every month and start from scratch. With Jacquelynne's design, next month I just have to pull out my scraps and cut the pieces for the applique. I'm very excited.

Wednesday is Newton's 15th birthday. It's amazing to believe that he is almost grown !!!

Thank you for stopping by,

Wishing you a day filled with countless blessings.

15? Wow, I lost a couple of years in there! LOL Another birthday means a driver's license. Are you ready for that? I love your Maggie's Dance block. I'm collecting the blocks, not even pretending to myself I'm going to start yet. Next year is my year for applique, and I'll finish all three of these, I hope. The roses are beautiful, and I'm so glad you are keeping the deer out of them. I guess there are more deer coming out now, with the heat and food sources drying out in the forests and mountains. I empathize, but you can't have them eating YOUR food and your rose from your mother.