Well, the Arctic freeze is upon us once again. And more snow, today, and at least another six inches expected over the weekend !! 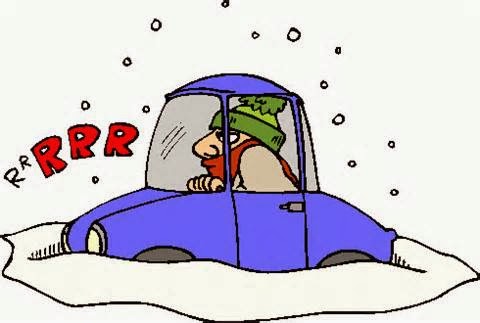 I was able to meet with BFF this morning for breakfast. As a bonus, Sister got the afternoon off and took me to lunch :) She had an ulterior motive - her basement flooded a week ago when we had that slight warm up, so she's cleaning and purging. She had upholstery fabric and was gifting it to me. I need to repair my sofa from Miss Nina's "redecorating" attempts.

The temperature is steadily dropping today, winds are gusting and at times, I had zero visibility coming home. But I'm home now and happy and at least a little warmer.

Earlier in the week, I was catching up on reading my favorite blogs. Jenny of Elefantz moved to a new home in December and is getting around to making the house more like home with the addition of decorative linens - or "doilies" for those of us that know what they are. I grew up with dresser scarves and crocheted doilies all over the house: arm chairs, the backs of chairs on coffee and end tables, etc. She mentioned the she found quite a few of hers at local thrift stores. I have inherited some from a favorite aunt, my sister has made me some, Mom has been sharing hers lately.

I had a meeting yesterday and there was a thrift store I wanted to check out, having not shopped before. I was so excited. Look what I found: 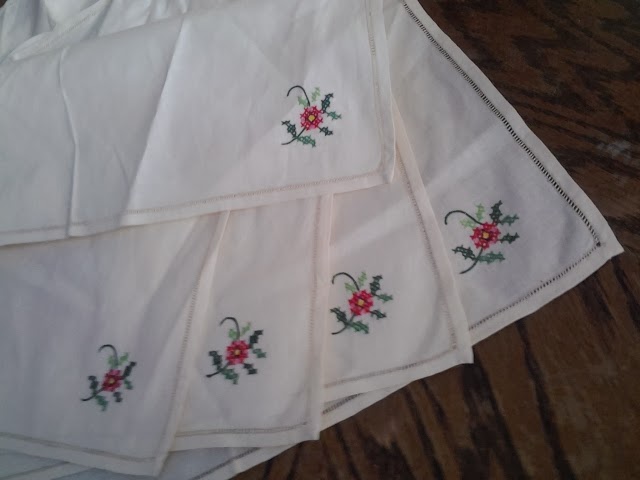 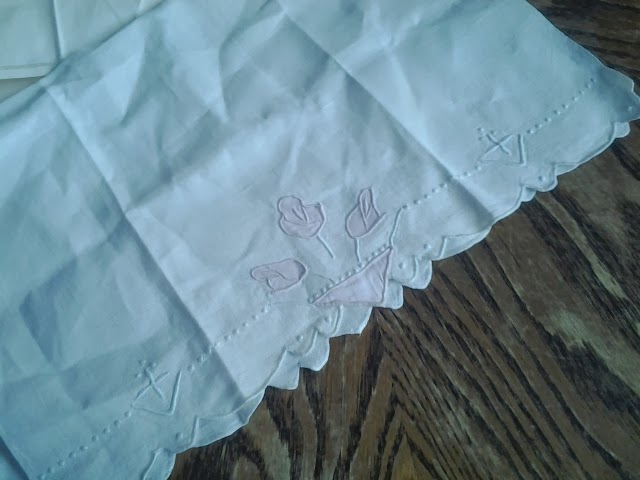 I also found some things that need a good washing, but will be Christmas gifts. 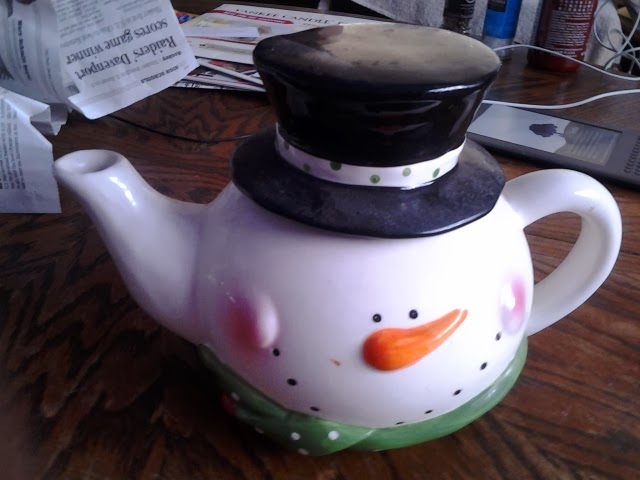 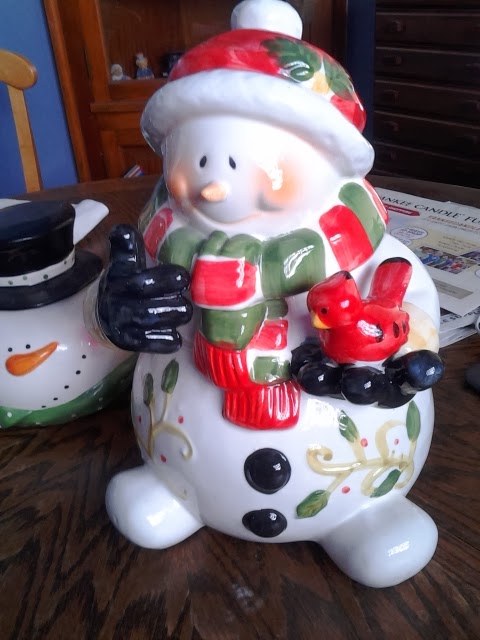 I feel like I hit the jack pot ! This particular store has 50% promotional coupons every February, March and August. I'd already used my coupon for February so I was excited that I found all this and some articles of clothing for less than $20.00!! 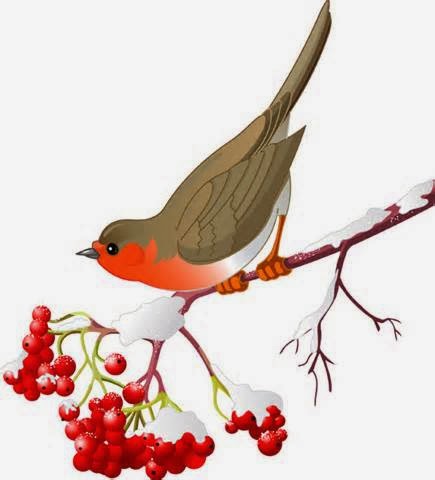 I've mentioned Nina, numerous times. She's 4 1/2 months old. So we are very definitely full-on in the puppy-stage. And when I say full-on, I mean full-on !! 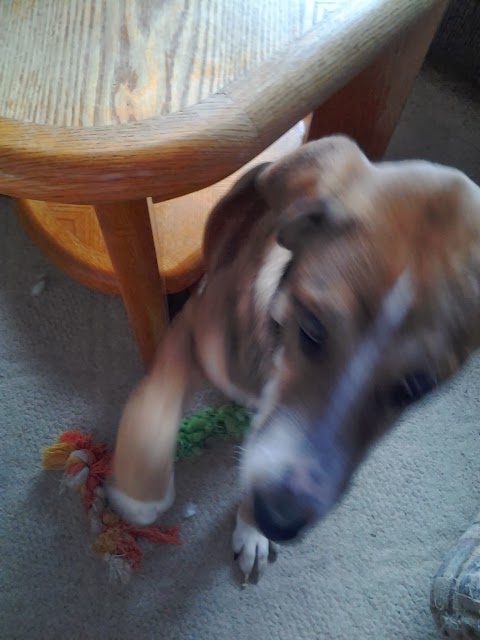 Look at this face. . . This is a face only a dog lover could love because she is admitting guilt !! 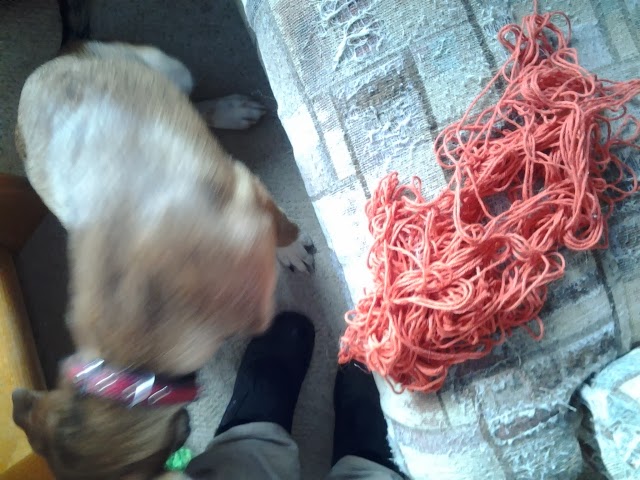 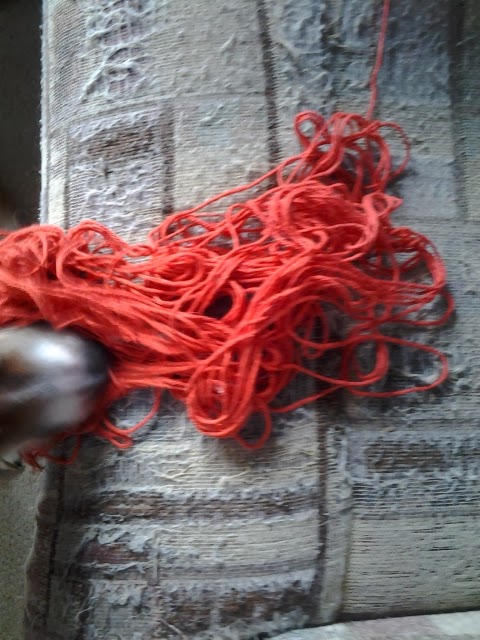 It was a ball of yarn - matted, tangled, a mess. I spent the evening de-tangling it. All's good. She's still loved and will probably get into something else tomorrow.

How could you not love that face ?

Wishing you a creative week.

I would find it easy, not really being a dog person. LOL What a great visiting day you had and then to find all those goodies at the shop - wow! I'm glad you got home safely through the snow and wind, though. Sounds like a stay inside day now!

So glad to see you are back :) Missed you. It was a very good day, even with the questionable weather conditions.