Out with the old

We all say how quickly the year(s) go by.

I'm of that age. Time is flying!! It seems like just yesterday that I was graduating high school. No job prospect. No money to go to college. No direction. No future plans.

I'm not depressed about it. Maybe a little sad thinking of all the woulda-shoulda-coulda's. But that really won't change anything. I don't want to live a life of regrets. I've had a pretty good life, so no complaints. Could it have been better, honestly, yes. But it could have been a whold lot worse too.
It's not a bad life - I'm keeping it.

To that end, I found this on Facebook this morning: 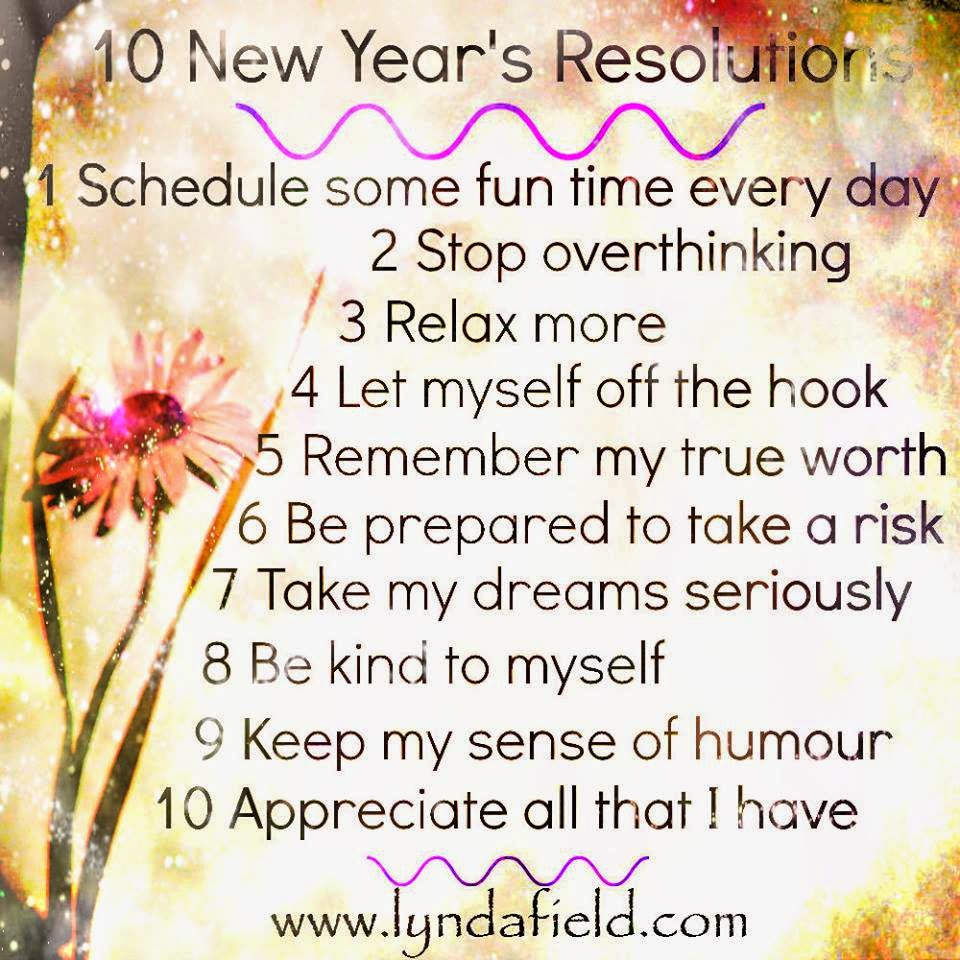 I'm adopting these. In fact, I'm going to print this out and put it in the cover of my calendar.

This is something else I found while reading Wendy's blog. 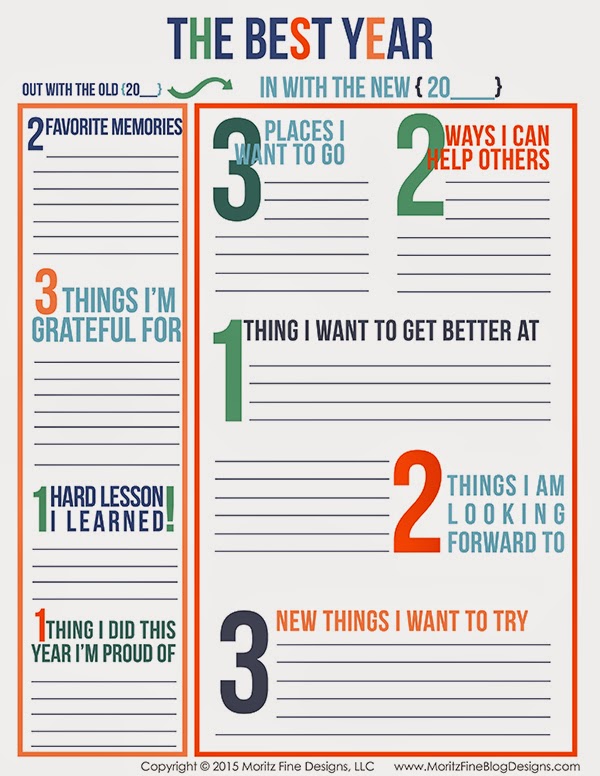 It's a free downloadable you can find here.
Even if you don't blog, it's still something to get you thinking and planning.
Something else I want to do and was reminded when I read Mdm. Samm's blog, was that I need to slow down. I've gone over my finishes for this year. I'm not at all disappointed. But I really want to enjoy the things I make for myself and for my gifts to others. They shouldn't be rushed and last minute thoughts.

So I've reviewed and updated my UFO list and have decided 2015 is going to be a year that I focus on finishing projects that are started and in various stages of completion. That doesn't mean I won't be starting new projects. I have several I'm interested in, these are just two of them:

Jenny is sponsoring a free BOM. 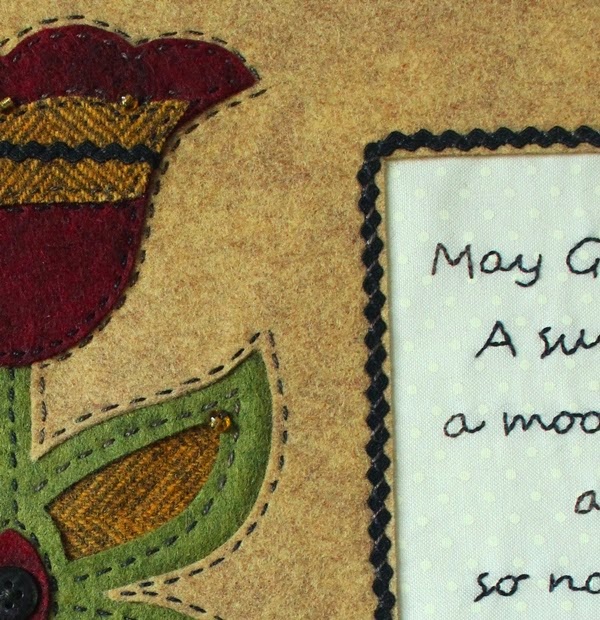 Michelle has a new BOM.

Both are beginning January 1st.

Honey Do and I were discussing how relaxing the past week has been. He's on year-end vacation and won't go back until January 5th. I told him I thought this is what retirement would be like. The only issue would be finances, but I've had to learn to adjust to that already, since I haven't worked in more than five years and our finances have changed considerably over the last two years especially. The biggest thing is deciding how much you really need, can live without and what truly makes you happy.

It's been a journey, that road of self-awareness. It's had very difficult moments. Hard, life-changing decisions. Commitments to what is truly important like faith and family. The decisions to live more simply and less encumbered by "stuff". Being more particular about "stuff" and being able to let it go - or at least taking those steps.

I'm going to spend the next couple of days thinking about and filling out that worksheet to give myself some direction. 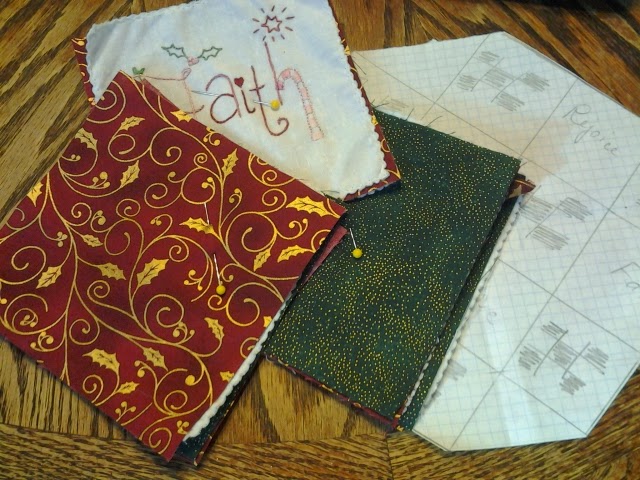 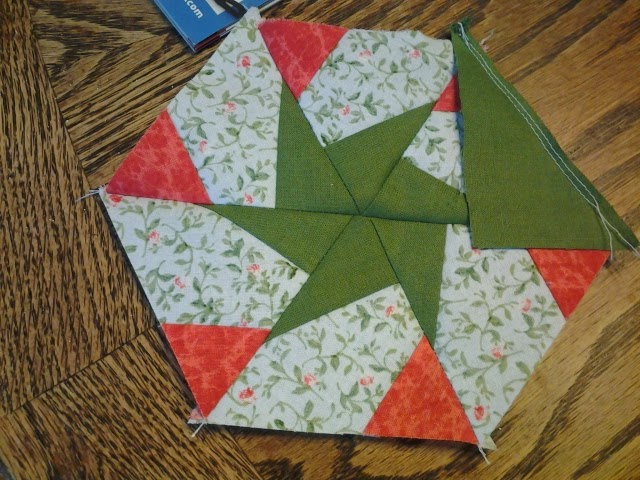 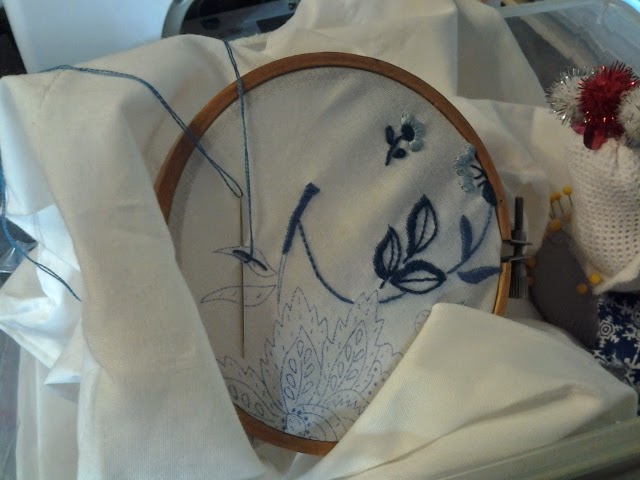 Wishing you a day filled with creativity and a very happy new year.

I love those resolutions, think I'll print them out, too, and hang them on the back of the bathroom door where I'll see them multiple times a day. Your swap block turned out. Mine hasn't ... so far. I may be paying for next month!

Two things for retirement: 1 - don't go into it with debt, and don't make any debt once you're in it. 2 - don't try to take care of Newton. Take care of you.

What a sweet blog you have. I came over from desertskyquilts at her recomendation and I'm glad I did. You have some great ideas. I love your flower block too. I'm going to marathon sew mine all tomorrow. Wish me luck!

Such pretty projects you have going on there! :) Visiting from over at DesertSkyQuilts...she said you were making breakfast for us. 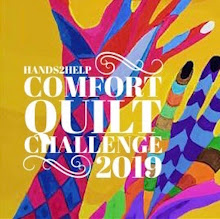 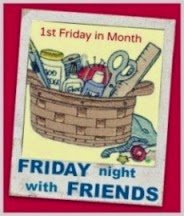