Friday seems like such a long time ago !!! So here's what I've been up to:

Recipes. I collect recipes. As one of my goals this year, I am purging and organizing. Purging recipes is an on-going project, but I at least worked on getting them organized. 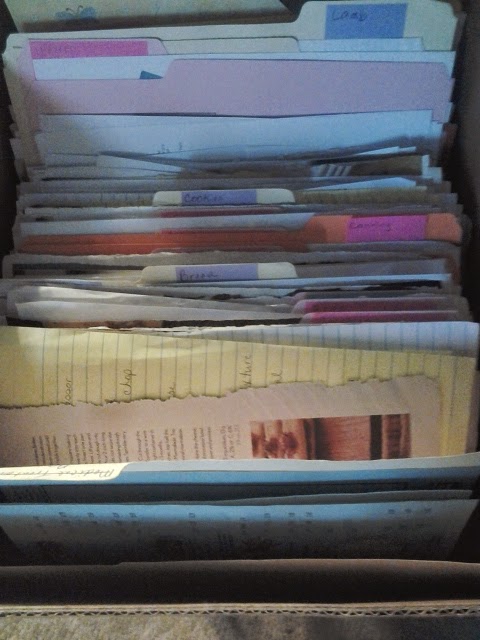 This box of files is organized by the categories I use and I pull from it to plan my menus and grocery lists. 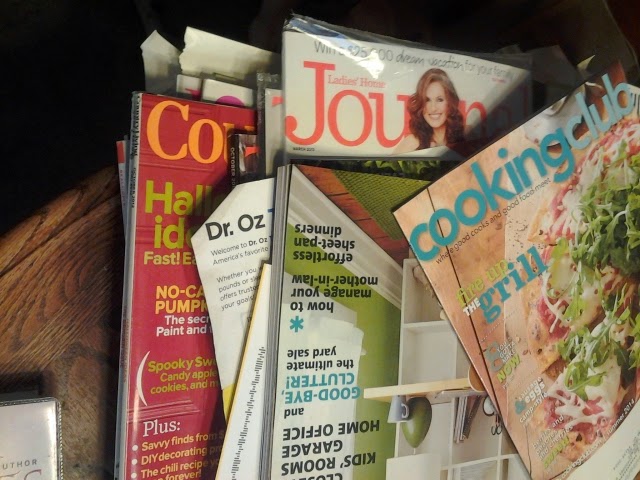 One of my resources is magazines and I am extremely behind on reading them. Fortunately, most of them are just going in the recycle bin and I'm not finding new recipes to add to my collection.

Quilt Doodle. I had made time over the weekend to work on one of the blocks for the mystery quilt. Still not finished with it, but it's well on it's way. 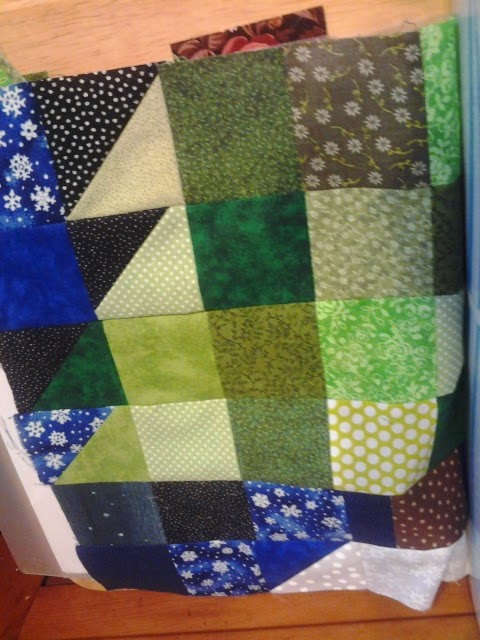 Monday morning brought Block #10 of The Lord's Prayer from Jenny of Elefantz. 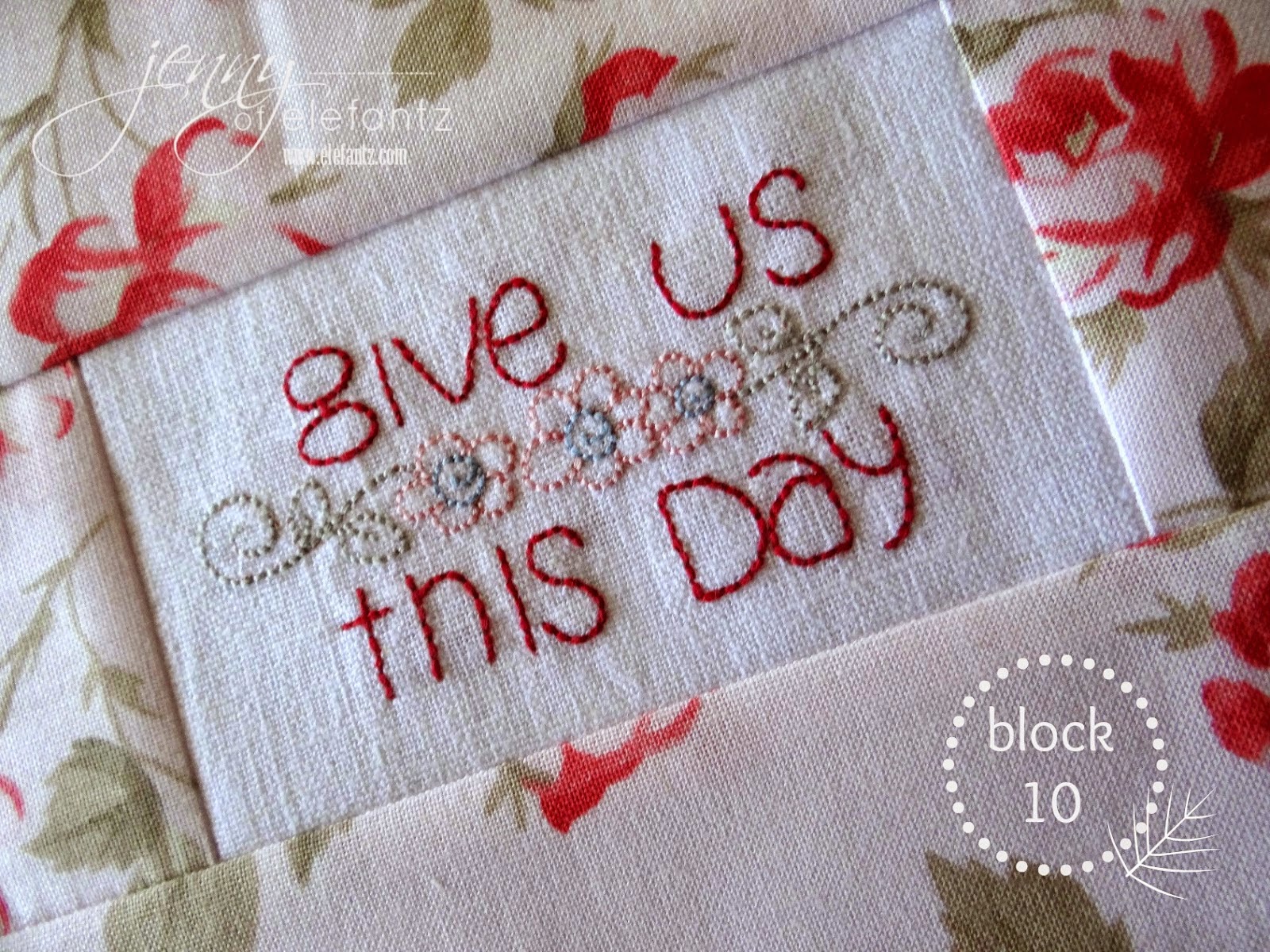 I've been dabbling with this project here and there. It's getting really hard not to start it, but I have so many others in various stages that I don't dare start something new.


Doll cradle. Many years ago, Honey Do owned a home. When we got married and moved into his childhood home, we rented our little house. When we decided to not continue as landlords and the renters moved out, they left some "valuables" behind. These "valuables" were valuable to me. An oak bunk bed set and chest of drawers which Honey Do refinished and moved into Newton's room. He's since outgrown the furniture and I use the chest of drawers for my current stitchery projects. I've tried giving the beds to my nieces, but none of them really need them so eventually it will go to a second hand shop or a family at church in need. 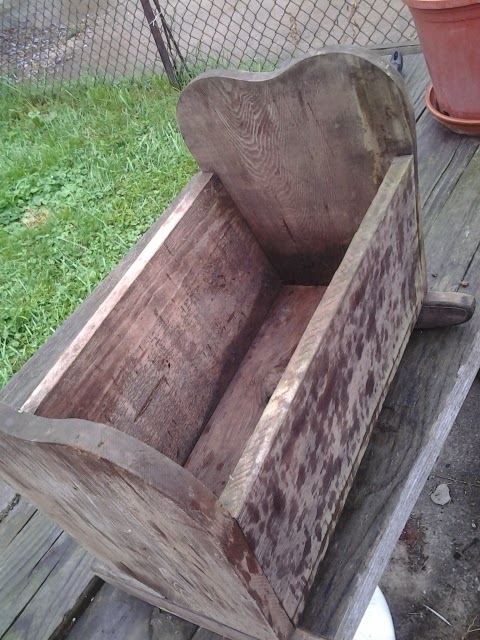 I hung on to the doll cradle we found in the house. It's been neglected over the years, but today, I pulled it out - it was headed to the trash - and gave it its first scrub down. I've decided to refinish (or paint, no final decision on that yet) and give it to my great niece for the doll I made her. The doll already has a quilt and I'll make her a set of pajamas and it will be her Christmas gift this year.


Speaking of Christmas, I did some Christmas shopping on Pinterest for some ideas for gifts to make. 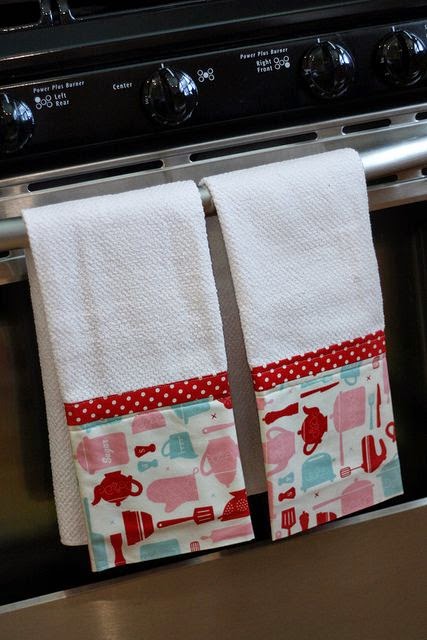 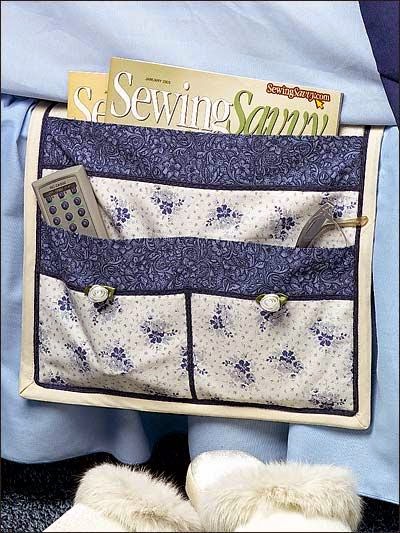 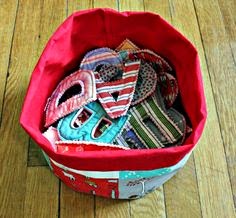 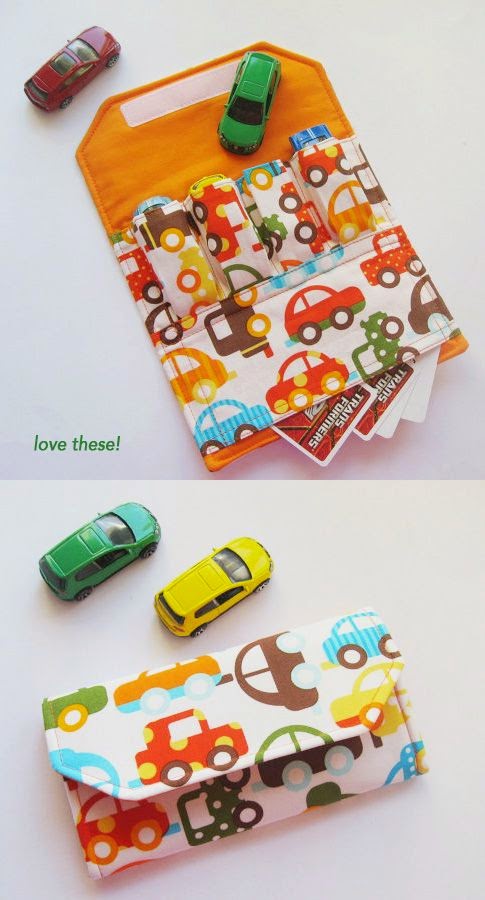 Here are a few that I found and am thinking about seriously.


Betsy's Closet. This is a new project. I'm not starting it yet, except to get the pieces parts collected. 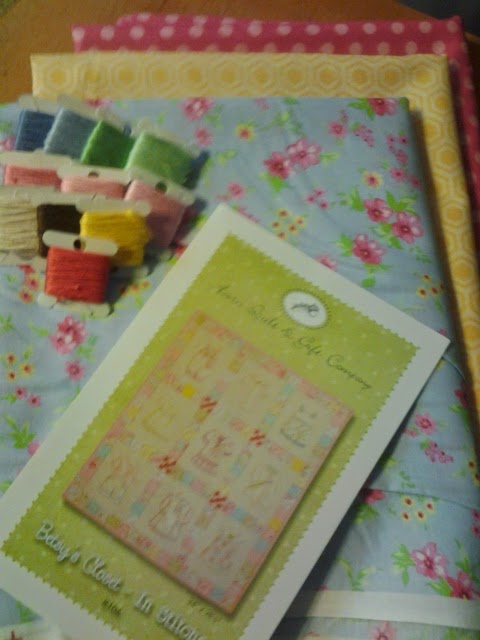 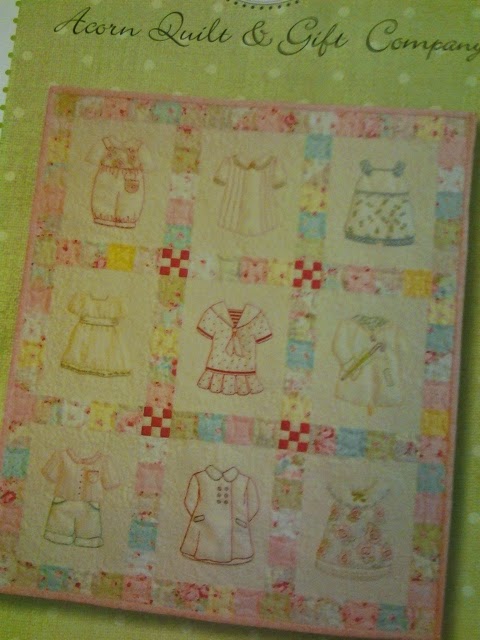 Last week when I went to the thrift store, I found six linen napkins the were woven with pink, blue and yellow thread. It looked like something that could be stitched and incorporated into a quilt. I haven't decided what to do with the quilt when it's done. I'm only going to use six of the designs in the pattern, so it may end up only big enough to be a wall hanging. But one step at a time. I chose the fabrics today and the floss over the weekend. Looking forward to working on this next year. 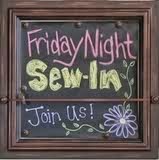 It's time again :) Head over to Wendy's to sign up. 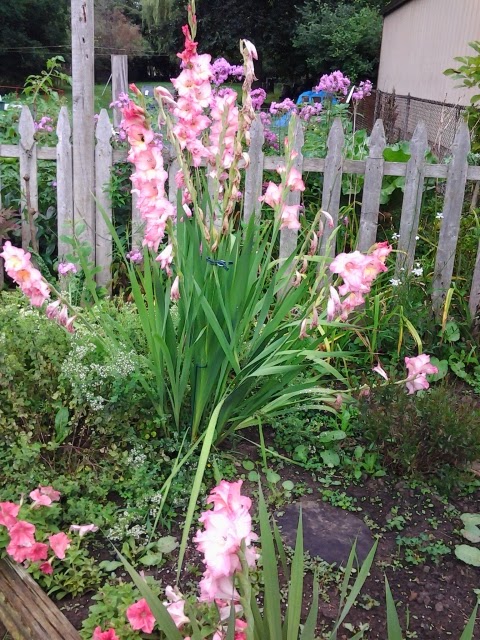 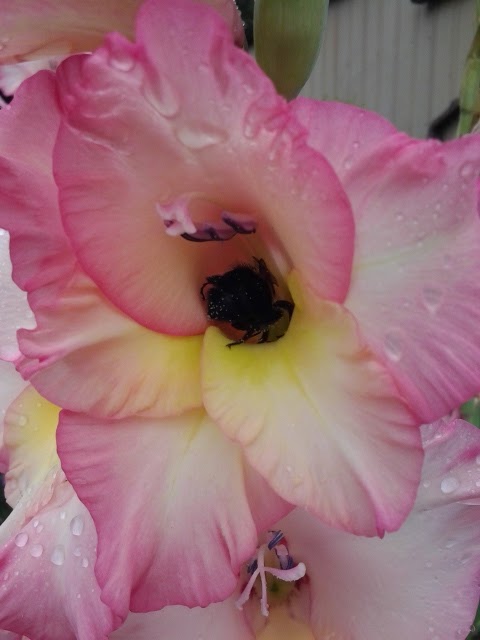 Rain is forecast Monday and Tuesday. So I thought I should catch these gorgeous gladiolas before the rain does them in. Can you see the bee in the close up - I think he's preparing for the worst :)

I really don't mind the rain. It just means I don't have to water gardens and that's always a positive. Temperatures have dropped into the mid 70s and autumn is in the air even though it's only the middle of August. I don't want to rush summer away, but I must say that I'm ready for a change in seasons. This summer has been hard on my family and we are ready to move on. Prayers are always welcome. Our Heavenly Father knows our needs and honestly, He's the only one to see us through this difficult season. The stress is keeping my busy; gardens are weeded, house is clean, laundry is caught up, cooking is being done. But I still feel at loose ends and that's its own kind of stress. 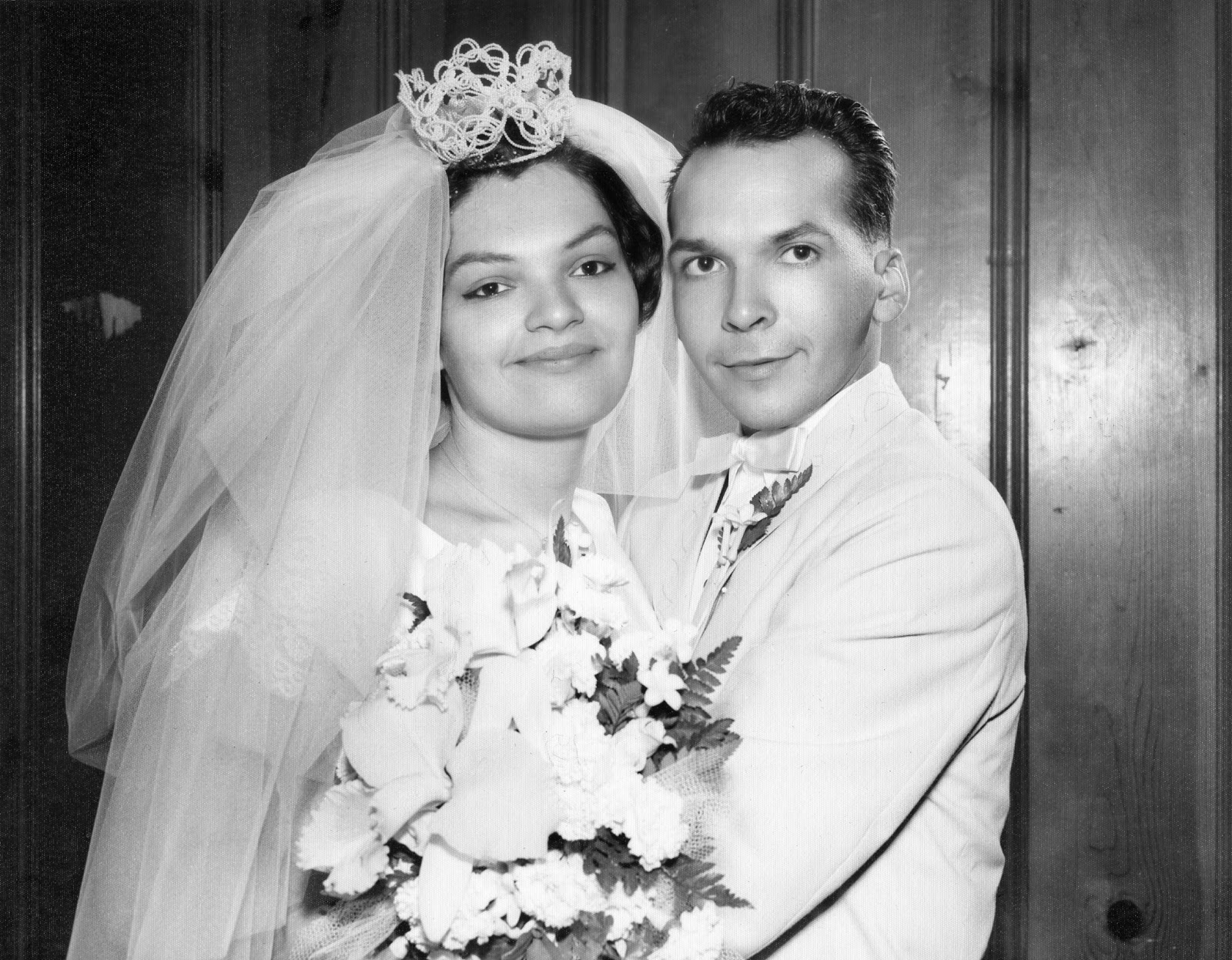 Today would have been my mother-in-law's 67th birthday and tomorrow would have been their 47th wedding anniversary. F-I-L misses her desperately and there's not much to say or do to give him comfort. He's planning a trip this month to come for a visit. It's been several years, so we're looking forward to him staying with us.

Thank you for stopping by,

I have Betsy's Closet! Somewhere. LOL I ordered it last year. One of these days .... I love your Christmas ideas, and can hardly wait to see what you do with the cradle. That's going to be a great present! I don't even buy quilting magazines very often any more. I never kept recipes. It's hit or miss with me and cooking. LOL