My second report for August 12, will be productivity in blue :)

It's the end of the month, well almost. This will be my final post for August except for one for my September goals.

Did I get everything done? 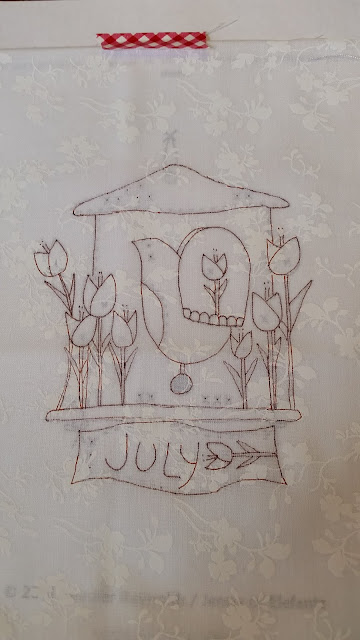 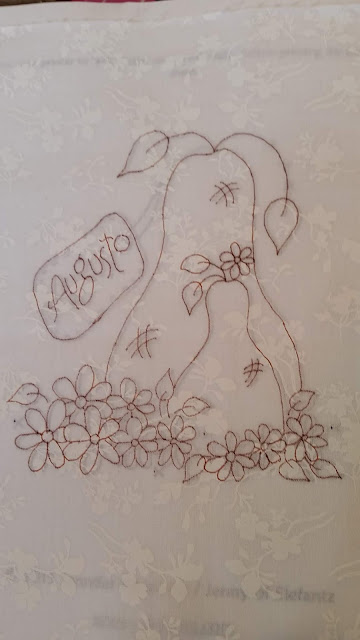 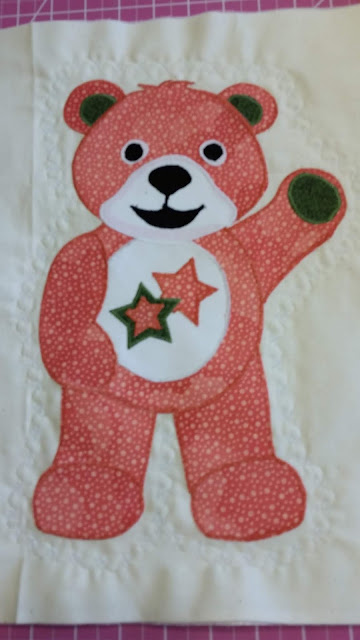 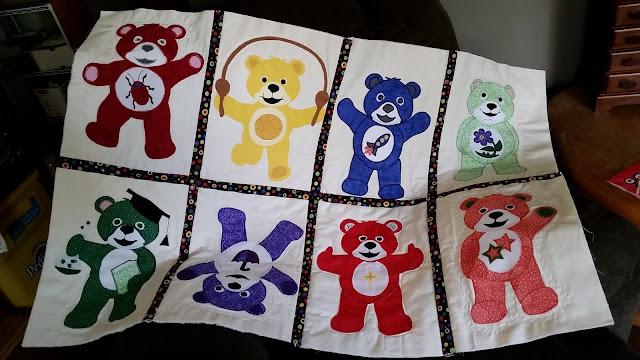 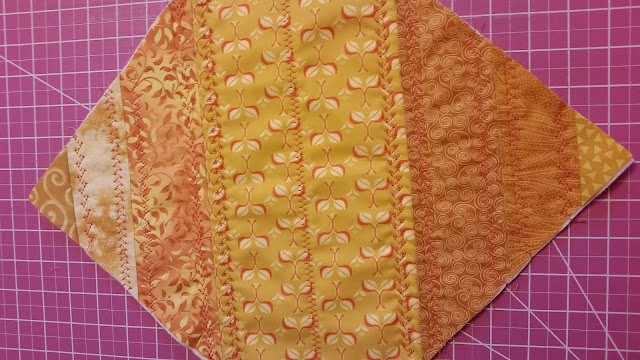 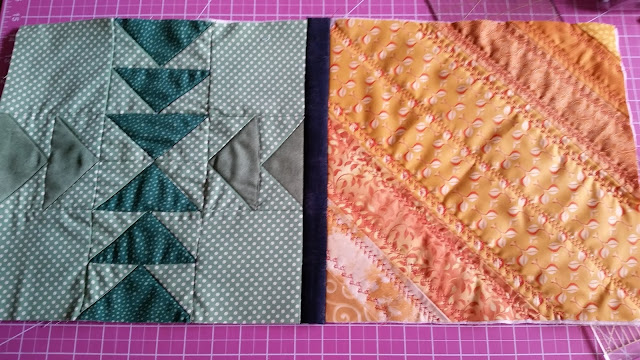 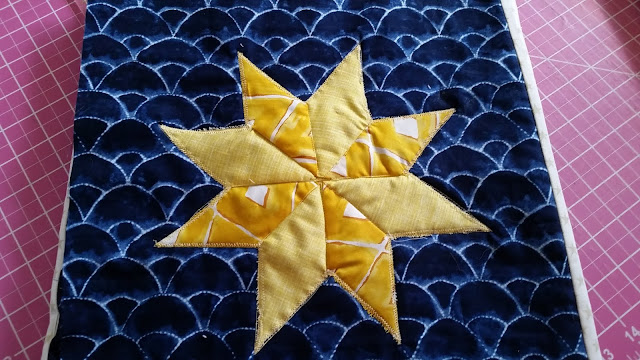 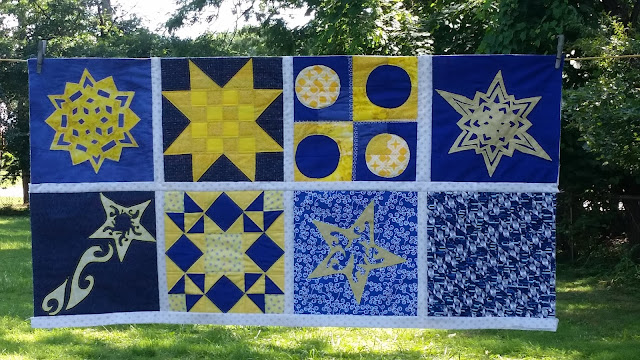 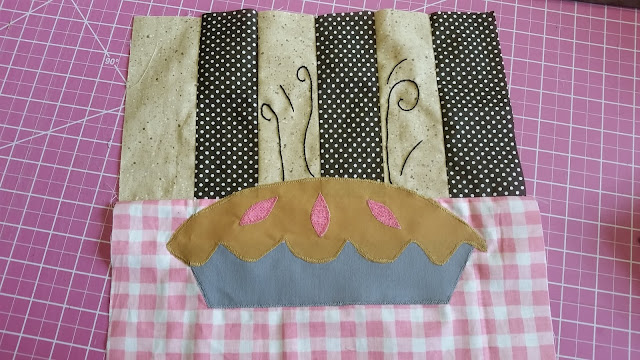 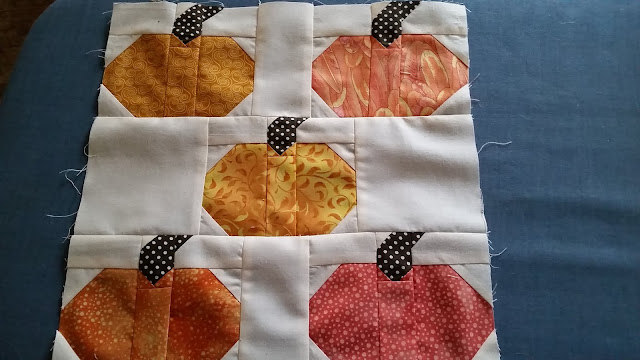 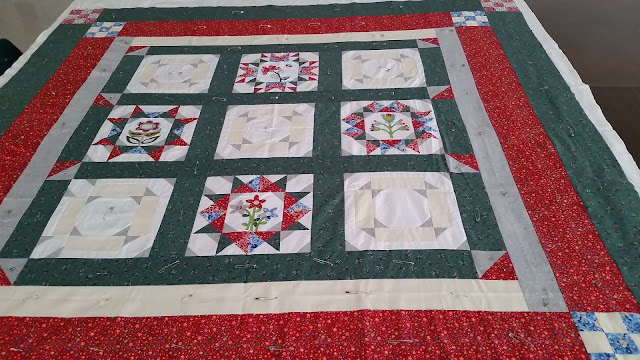 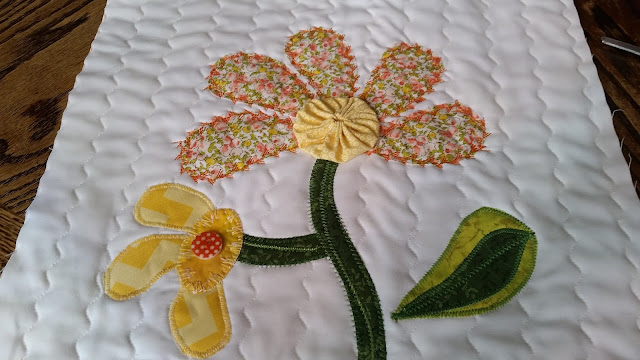 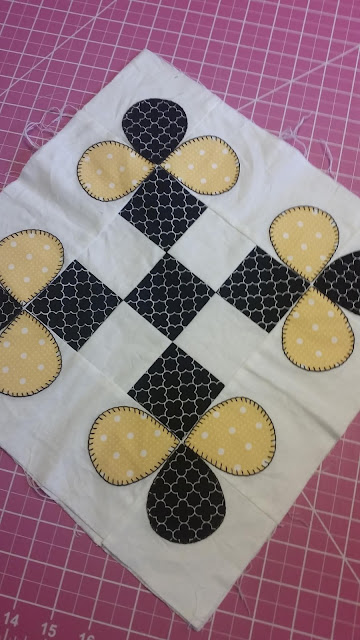 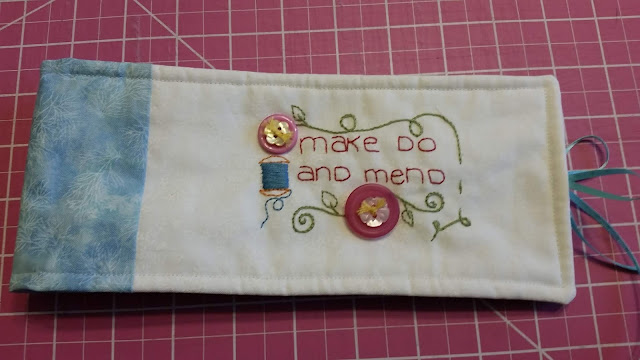 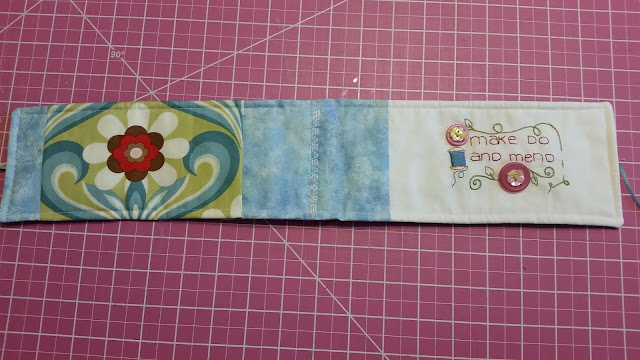 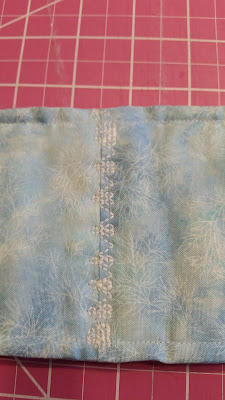 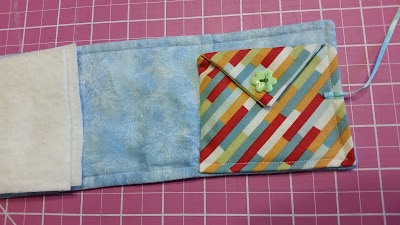 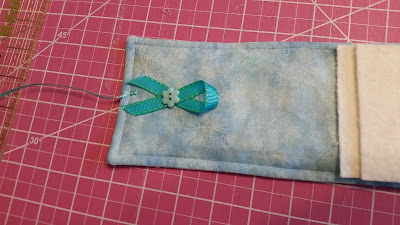 Didn't quite make it, but I did work on them a little

August was a pretty productive month! Yay, you! Lots of good things pushed along. LOVE the new bear!

Wow, you've done a lot!! Your bears are looking great together, and I love the fabric you chose to sash with!! xx