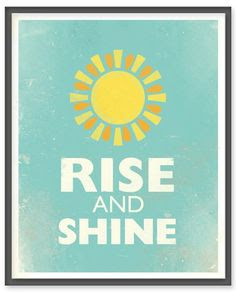 Thursday dawned early and busy. After sending Honey Do off to work I went through a few books on homesteading. Trying to decide how much I want to do and where to start if I go that route. My interest in it started from researching Pinterest on emergency preparedness and just went in several directions from there. I also want to put in a bigger vegetable garden, or a second one, and I've been finding some really good tips.

From there, I put up 14 cups of the vegetable stock I told you about yesterday. 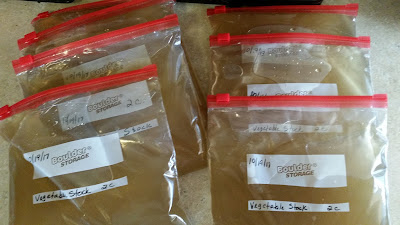 We were gifted a bag of vegetables. There was kale, which we don't care for and that started the stock. I included scraps I'd collected from the freezer, along with celery leaves from the celery that was also gifted. I let it simmer all evening and cool over night so I could put it in the freezer Thursday morning.

Honey Do and I visited the garden after dinner Wednesday. Things have really slowed down and he doesn't want to loose the ghost peppers we are leaving on the plant. It has gotten much cooler, but no frost yet. It will happen in the next two to four weeks so we are keeping a very close watch on weather reports.

I did pull out the cabbages that were left. They are starting to rot and split, which means their growing season has ended. 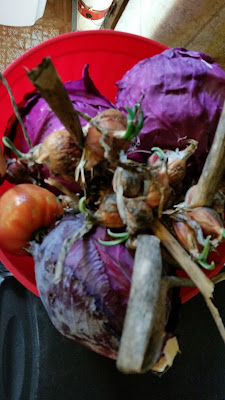 I spent time the rest of the day purging/organizing my overflow pantry, laundry and working on Ms. Pam's quilt. It's coming along beautifully :)

You are off on the right foot for homesteading/prepping. We never know when there will be an emergency that will make us thankful we are prepared and can take care of ourselves. I would suggest buying a can of vegetable seeds to keep in case some year you are in real need of your garden. Just to be prepared. Not vacuum sealed - that's a no-no. Some tips if you want to store some of your own heirloom seeds: 8 Tips For Storing Seeds. Shelf Storage life of many varieties of seeds, if just left on the shelf in their packets. I bought a can, and here's a source I trust for that. Auguson Farms. These are not hybrid and are not GMO varieties. Unopened, lasts up to five years, so I would plant them in year 4 and buy another can. LOL I need to do that, actually. Maybe I should order a new one and bring you mine to plant next spring. =) First I'd have to dig it out of all the other cans.