Week 5: The Art of Gentle Domesticity 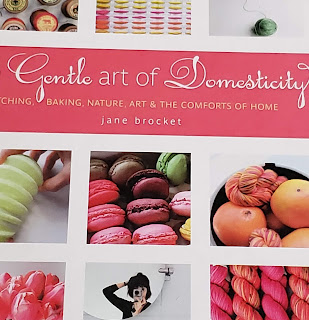 "This week I’d love for you to share (in the comments below) the domestic themed movies or shows which have touched your heart over the years, the ones you go back to or have taken inspiration from. It may be an entire movie or a television series, but perhaps it's one special episode or scene - what was it that made such an impression on you?"

This is the list of movies that were mentioned in the book. And Jenny commented on them as well.

Little Women (1949), the version with Elizabeth Taylor and June Allyson. I've enjoyed every version of Little Women that I've watched.

Sense and Sensibility (1995) with Emma Thompson and Alan Rickman. I've never been able to watch or read Jane Austen. There are people who absolutely love her. I wish I were one of them, but I'm not. There are other period pieces that I have and enjoy very much.

The Sound of Music (1965) with Julie Andrews Absolutely LOVE it !!! One of my all time favorite movies. I remember learning some of the songs in elementary school.

Houseboat (1958) Another great movie. I too have an on-going crush with Mr. Grant :)

Jenny mentioned several others that I didn't remember, but all good examples.

So that brings me to what movies or shows have inspired me . . .

I'll be honest, when I watch a movie or television show it is strictly for entertainment. That's not to say that I won't watch something educational once in a while. I watch to relax, to change my mood.

Having said that, thinking about things that are domestic, here's what I can bring to mind: 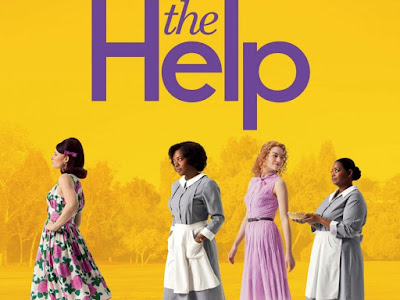 The Help - the struggles are real, for all the women in the household. 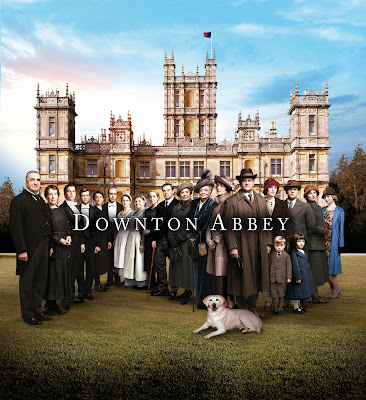 Downton Abbey - the camaraderie among the staff, even the dissension 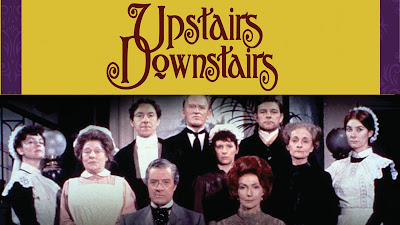 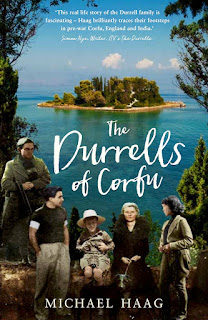 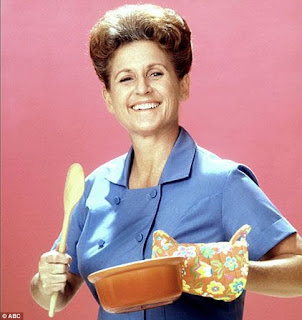 The Brady Bunch - bet you didn't see that one coming, but how often the children were in the kitchen and talking to Alice, as was Mrs. Brady :)

I do enjoy watching shows about home renovations, gardening and cooking.

What I'm seeing in my choices is that all the domestics are hired. I grew up with a Mom who cleaned other peoples' houses for a wage. Mom had an eighth grade education. She worked as a nanny, baker, housekeeper, whatever anyone needed done.  She's where most of my inspiration for domesticity comes from.

What I find is the lack of teaching and handing down to the next generation. Even in my own home, I don't feel like I do enough of that. Realizing that I have a son and he really isn't interested in anything domestic - except the eating part. I do make sure that we have conversations about what he should know to be out on his own someday, how he should treat a girl/future wife. The reminder that it's not just "woman's work". He has to know how to do things and what things take to get done in order to appreciate it when someone else does it for him.

I know that I have raised a courteous son because he tells me on a regular basis when something was good, really good and to thank me for making a good meal.

Make sure to go back to Jenny's site (you've been linked) and see what others have said in the comments or on the linked blogs.

Wishing you a day filled with things that make and keep you happy.

Though the fig-tree does not bud and there are no grapes on the vines, though the olive crop fails and the fields produce no food, though there are no sheep in the sheepfold and no cattle in the stalls, yet I will rejoice in the LORD, I will be joyful in God my Saviour.

I'd completely forgotten about The Help...what a sad, beautiful and inspiring movie/book that was. Thanks Edi.

Hi Edi! I absolutely LOVE this post! I am feeling inspired and want to join along. Your favorites are some of mine as well. I thoroughly enjoyed reading and watching The Help. It touched on so many of life’s pleasures and hardships. I think I need some fried chicken, but I think I will skip on the chocolate pie! Lol:) — is it too late to join the fun?

I'm well behind and will join in again during the next chapters when I'm home. I found your analysis of possibly why you enjoy those movies/series about the help interesting. We didn't have help, ever, but my mother did take in ironing and babysat. I don't tend to watch movies that are all that domestic, though, I guess. I watch scifi and mystery and super hero.

I did just see The Upside, which is great, and does involve domesticity of a sort - care giving. I do love the original Little Women, and also Sound of Music. I don't watch reality or cooking or gardening shows. Gilmore Girls had elements that reminded me of my own family - me playing Lorelei and my aunt and uncle her parents. I watched Little House and Ponderosa and enjoyed those - especially Hop Sing, I'd have loved to employ him! Still would.