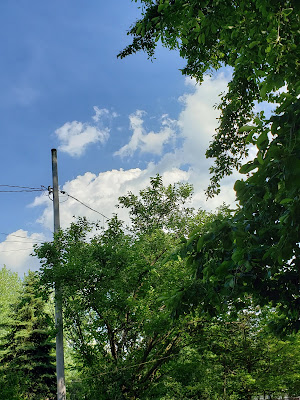 Today still looks like this. We've added a few degrees to the thermometer, the forecast is for scattered showers the rest of the week. And we were without an air conditioner for a couple of days.

God is good. The repairs were managed after calls to three different companies. Took less than 30 minutes. The repairman was almost two hours early. And the cost was only $135 !!!

Is it autumn yet?

It took about 24 hours for the temperature to come down to a comfortable place. 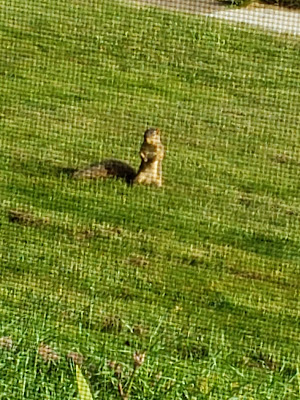 The last few weeks, my days are starting about 5 a.m. 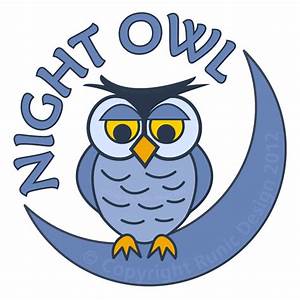 Breakfast, dogs and morning chores are done and I was free to work on my goals.

I didn't post my goals on the first, the list doesn't change all that much except for the UFO Challenge and the 12 Things I Want To Do.

I began my goals with "Believe" block of the month. 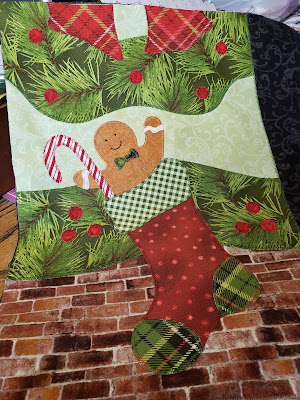 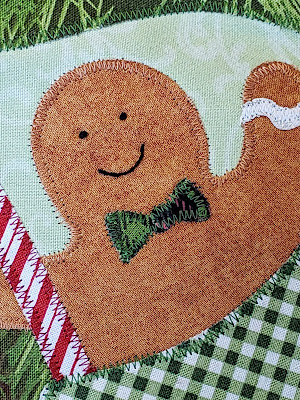 It's block #6. Isn't it adorable. I love how this is coming together. It arrived a couple of weeks ago, but I was finishing up June's goals. These are relatively easy and quick blocks to do. The hardest part is making sure you have everything placed correctly.

My second goal was to draw off a design called Betsy's Closet. 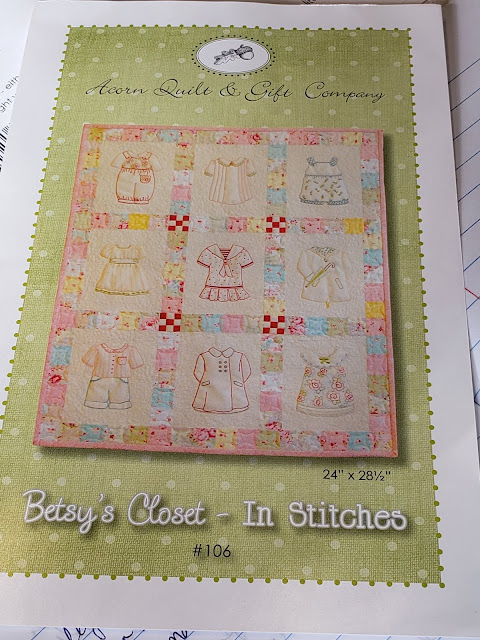 I was invited to join a Facebook Group doing this project. I've had this pattern for a while. It's copyrighted 2012. It made the rounds a few years ago and I loved the design.

Things come together slowly and with intention. 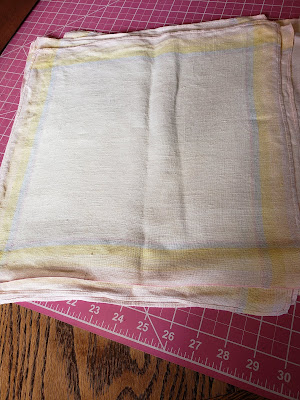 I found these vintage linen hankies at a thrift store and they are the background for the designs. I knew it as soon as I found them. 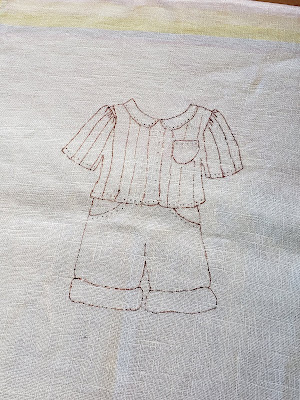 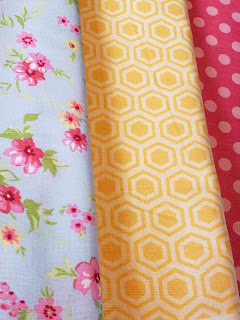 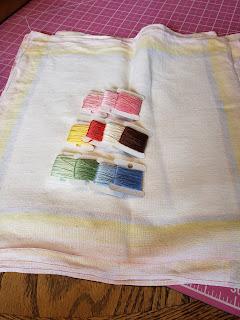 There is a total of nine designs. Since I only have six hankies, I chose six of the nine for my project. The project finishes at less than 30 inches.

I haven't decided if I'm going to make it that small and a wall hanging, or make it a small bed-size quilt for a little girl.

Once the design were drawn, I stabilized and I'm ready to stitch.

Another older UFO - not one of the ancient ones.
This one was a block of the month at a local quilt shop. They sold the blocks as kits for $5.00/month and you needed the book, which I already had.

As I unpacked the box I found the blocks that I managed to stay current with the blocks and a bunch of nine patches made from leftover scraps of the blocks. I also found a rough sketch of early plans for the quilt.

I laid the blocks out and took lots of photos to help me remember placement. 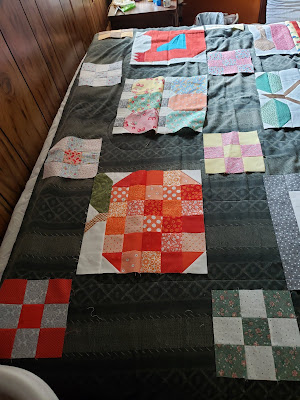 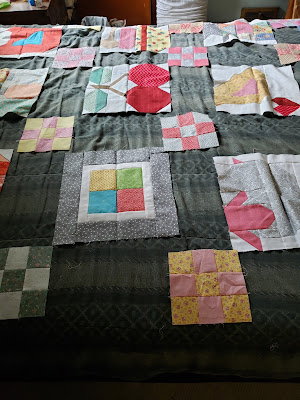 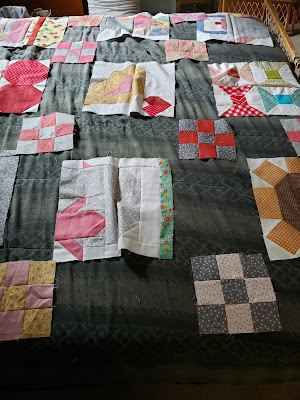 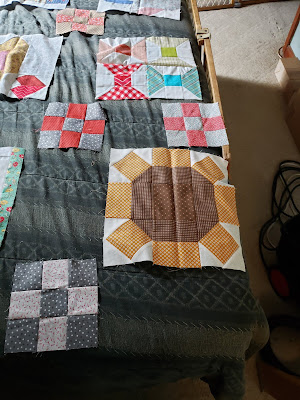 I'm short a couple of nine patches. I'll make those first and start cutting my sashing. The goal for the month is to get the top assembled.

Goal number three is in progress.

It was a very productive day. 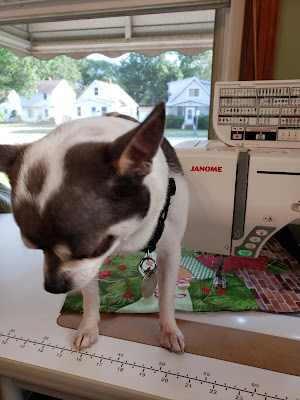 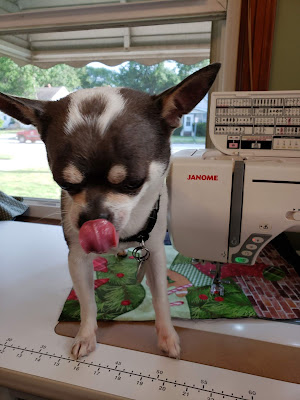 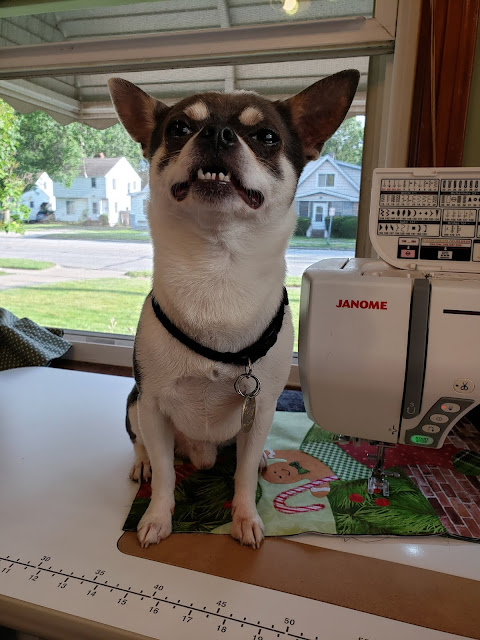 And says it's time to do something else :)
Since this was during my first goal, I was able to put him off for a bit. We did go outside and that appeased him until the a/c repairman came. He was done with sewing time for sure by then.

Wishing everyone a fabulous Independence Day. Our freedom came at a great price and I am grateful for all the sacrifice that was made to ensure our independence and especially to those who continue to protect it. 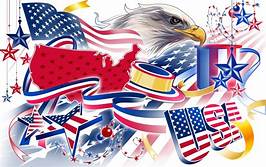 Wishing you a day filled with the things that make and keep you happy.

What great goals and such terrific progress already. I have that pattern for the girl's clothes somewhere, too, though it might be another one she did that is very similar, but all little dresses - pinafores. I love the hankies for the backgrounds! You are on a roll right at the start of July! Especially when I know your blocks are together as of this morning!