Good start to my week 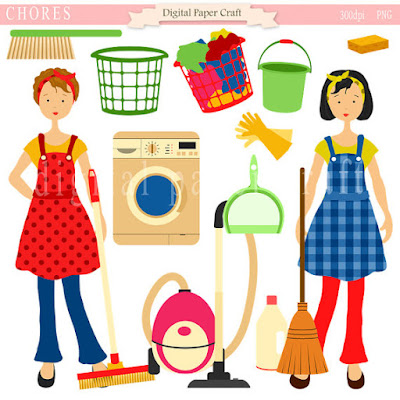 The worst thing I can do to myself is let my housework and chores get behind. So after leaders' meeting and fellowship this morning and a couple of errands on the way home, I dove in and got some much needed basics done. Vacuuming, dishes (no, I don't let those get behind), a load of towels (I don't usually let this go either). I dusted the door and window frames, and ceiling fan in our bedroom, too.

We've had some very spring-like weather the last week or so, so I'm starting to get the itch . . . the one that says start spring cleaning now before the yard work has to begin.
The list is already begun :) 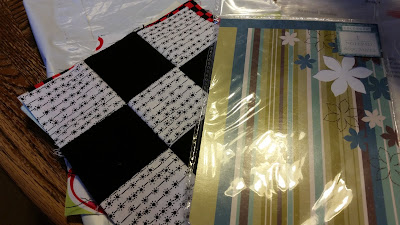 KT's 9s are packaged and ready for the post office. They are late, but she'll have them by the end of the week.

Dinner was prepared, but didn't turn out as well as I hoped. Bless Honey Do because he eats it anyway. He likes fish, I don't particularly. So unfortunately, it doesn't turn out as often as I'd like. When I get it right, it's great. But more often not :(

I have a load of towels to fold in between seams. 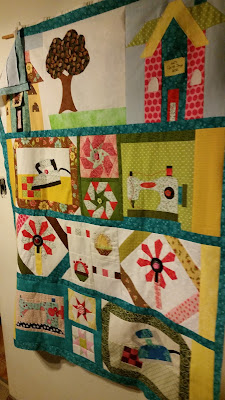 Working on Quilter's Garden this evening. 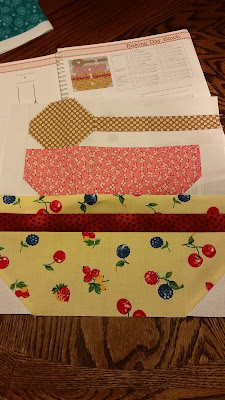 All in all, a pretty productive day.

It does sound productive! I need to vacuum. I need to do a couple of things, but I'm not motivated, either. I would do things more often if I didn't have a day sleeper. =P Makes it hard to get into a rhythm between him and the rest of the world.

You did have a productive day, girl! My thing is eggs - I can make scrambled, or a quiche, but anything else [like fried] it's hit or miss. Eggs hate me. Even hard-boiled never turn out right.
Hubby made a turkey this weekend so I don't have to cook for a few days, yay....
Love love love that quilt top, and your FGV block!