The bane of my existence :) And since I've had to admit that I am very much driven by goals and lists, I've decided to make an on-going post about my UFOs. If for not other reason but to track them and help me keep focused on the either the growing number of them, or hopefully, the shrinking list and space being repurposed for other things. This is the most recent list. As I finish things I will mark them off and add new finds as I go.

I'm sure everyone knows, but I had to ask (about KARTS), so here are the definitions


How are you doing on your UFOs?

April is beginning on a very positive note. I have 5 trash cans already filled with leaves and yard debris. Unfortunately, it won't be picked up for another 2 weeks. I've got a good head start on my yard work.

Raking up the leaves allowed for some spring surprises. 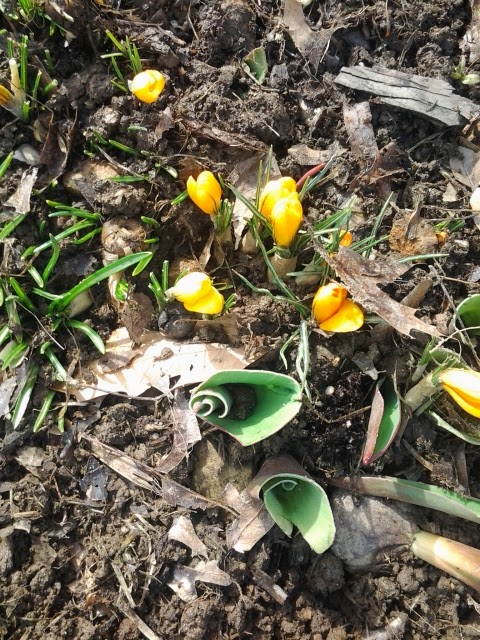 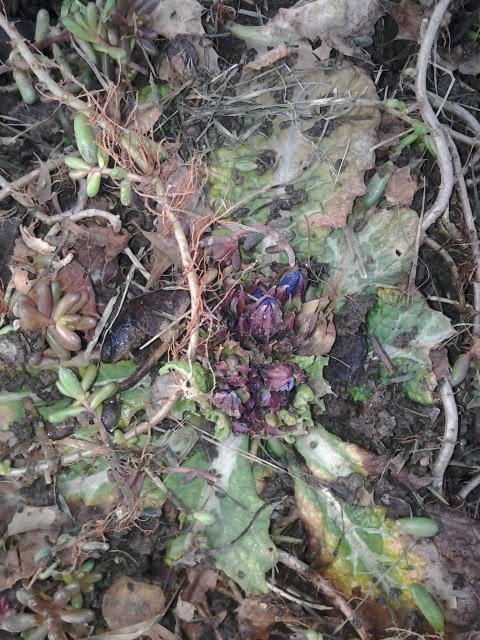 Crocuses are blooming, prinrose are budding, 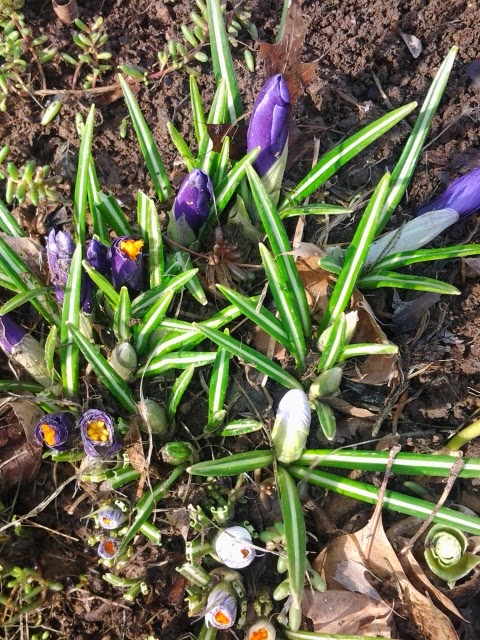 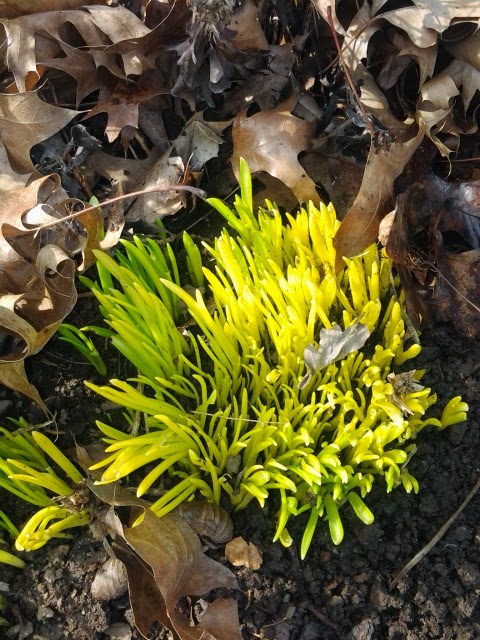 Purple and white crocus, not sure what this yellow/green bunch are but I just loved the colors. 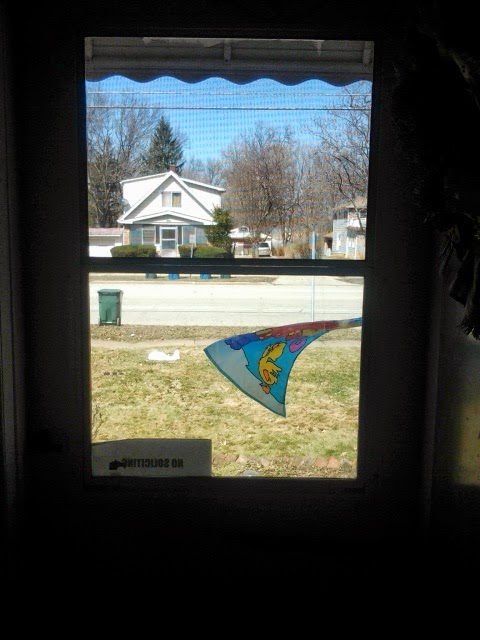 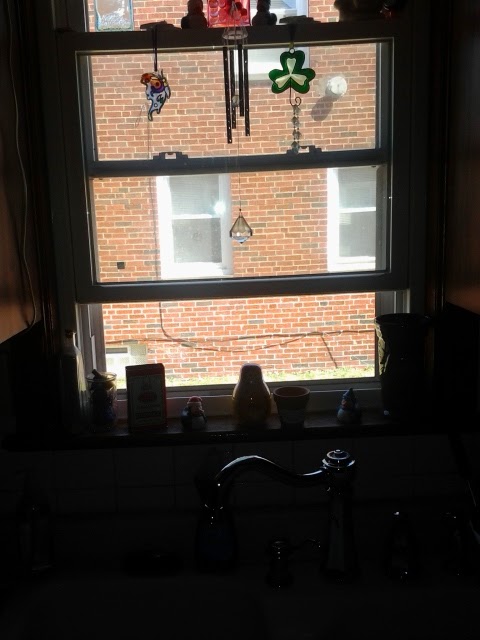 The 70 degree weather brought with it a nice warm breeze and allowed me to open the doors and a few windows and turn off the furnace. I was in such a good mood all day. 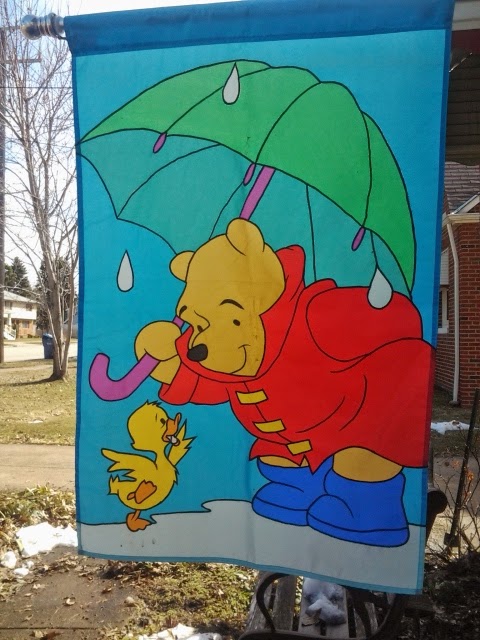 I was also able to FINALLY switch out my seasonal flag. April showers are coming. They have been promised for the rest of the week. So glad I got those leaves picked up.

Back to Bethlehem . . . it's starting to feel like the block that will never get done :) 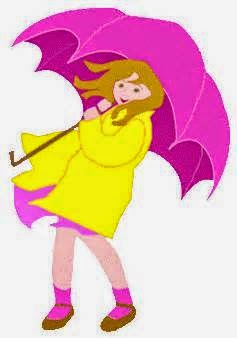 You know, that's not so bad! Most of those are in the new to 2-year range, so you've really done well in the past. Are you going to work in the order you numbered, or was that random?

Thank you. You are always so encouraging :) I'm going to work at random. Some will end up being on-going or over a period of months since I have so many that are current and on going. My goal is to not increase the number of UFOs.